In this blog post we will talk about the history and everything you need to know about the minimum wage in Colombia, the beginning and the changes it has had over the years, but most importantly, is the minimum wage really fair for the Colombians - and for everyone? Let 's find out!

First of all… ¡¿What the hell is the word “minimum wage”?!

In a formal way, the minimum wage has been defined as the minimum amount of remuneration that an employer must pay its employees for the work they are performing in a defined period of time. But beware, this amount cannot be lowered by virtue of what has been agreed in an independent or collective contract.

The main purpose of the minimum wage has always been to protect workers against unduly low payments and that it is enough for the worker to have the necessary resources to cover their vital expenses.

When setting a minimum wage, it is important to know what is the purpose, what are the specific conditions for which the payment will be issued and how to calculate it.

Let’s dig into the past…

All this stuff started in New Zealand, who was the first country to impose this rule in 1894 thanks to one of the largest strikes the country has ever had. However, it was not until the 20th century that some other industrialized countries began to replicate this standard in order to offer fairness for and about payroll conditions for unionized employees.

It didn’t take long for less developed and non-industrialized countries at that time, like Colombia, to begin to use this norm in their workers to avoid strikes and protests by workers. But there were also ugly consequences thanks to the inclusion of the minimum wage in Colombia, such as the massacre of the banana companies.

The minimum wage was only a reality in Colombia in 1945, when Law 6 was enacted, which declared that all the wages of all workers who work in any industrial, professional or livestock activity should receive a minimum wage, but it took 4 more years to come into force, so in 1949 the first minimum wage in Colombia was a reality.

It was until the 80's that the minimum wage was the same for all areas, before this there were minimum wages for each of the existing areas and professions, can you imagine that? The main reason for this solidification had to do directly with the elimination of unfair discrimination to the detriment of workers in the rural sector, therefore, on July 1, 1983, the same minimum wage was decreed for all workers. Of course, if you’re not convinced yet, here is all the information about this topic.

But, let’s get back into business… The minimum wage in Colombia.

On December 21, 2021 it was decreed that the minimum wage for the year 2022 will be 33,333.33 Colombian pesos per day, with a significant increase of more than 10% compared to the previous year, a percentage that had not been present in Colombian society for a long time over 50 years, FINALLY!

This value was agreed at the labor agreement table, in which representatives of the unions (labor centrals) that fight for the interests and rights of the workers. This is in line with the mandate of the Political Constitution of Colombia in article 56.

One of the most important variables that marked this very important increase in the minimum wage for 2022 was the situation left in the country by the COVID 19 pandemic, which due to health safety standards for the population significantly decreased economic activity from the country.

In the following table we present the minimum wage in Colombia in the last 4 years divided by the annual, monthly, daily and hourly amounts, impressive right?

The minimum wage is quite an issue, but we can conclude that.

So… going back to the initial question, do you think it is enough? 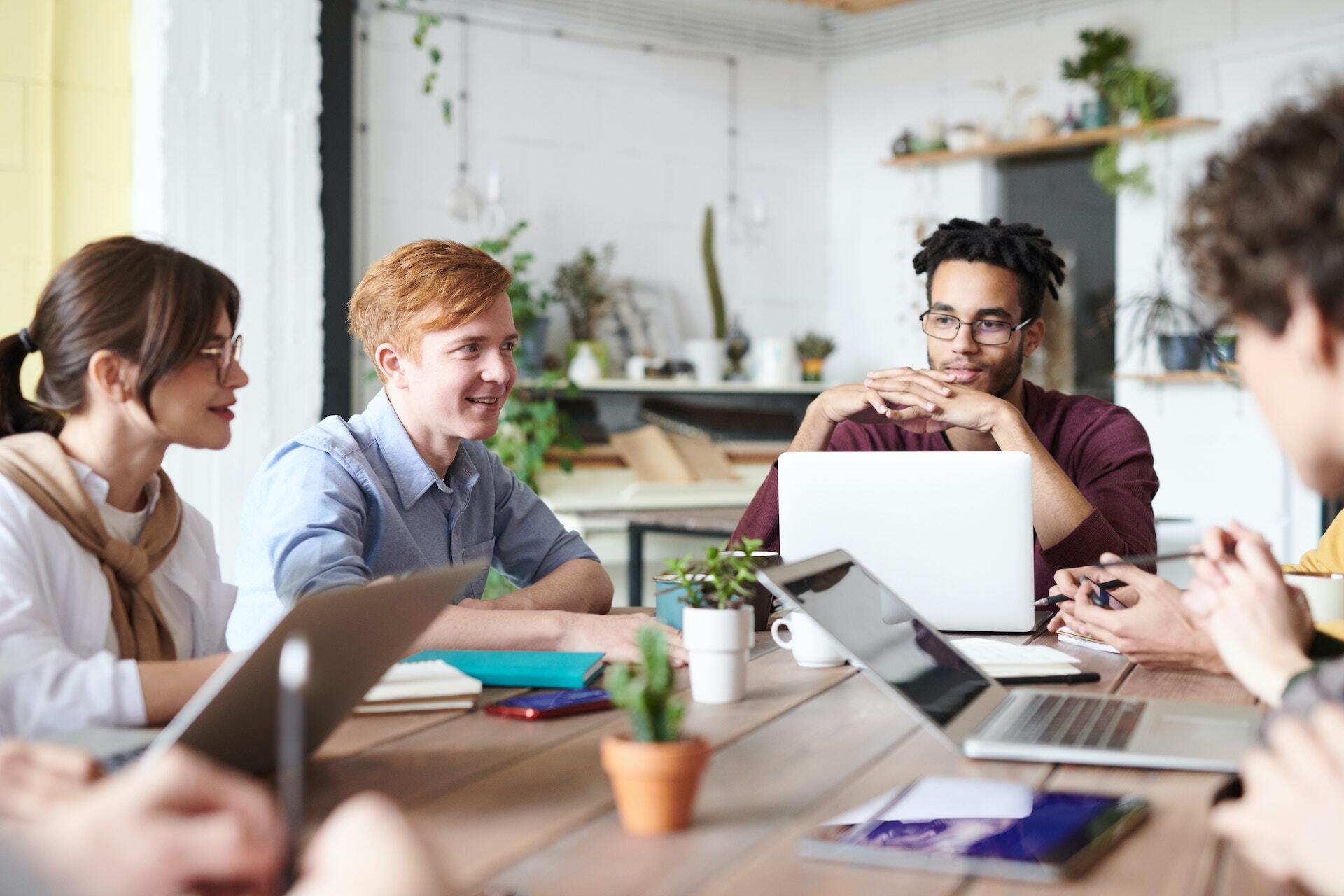 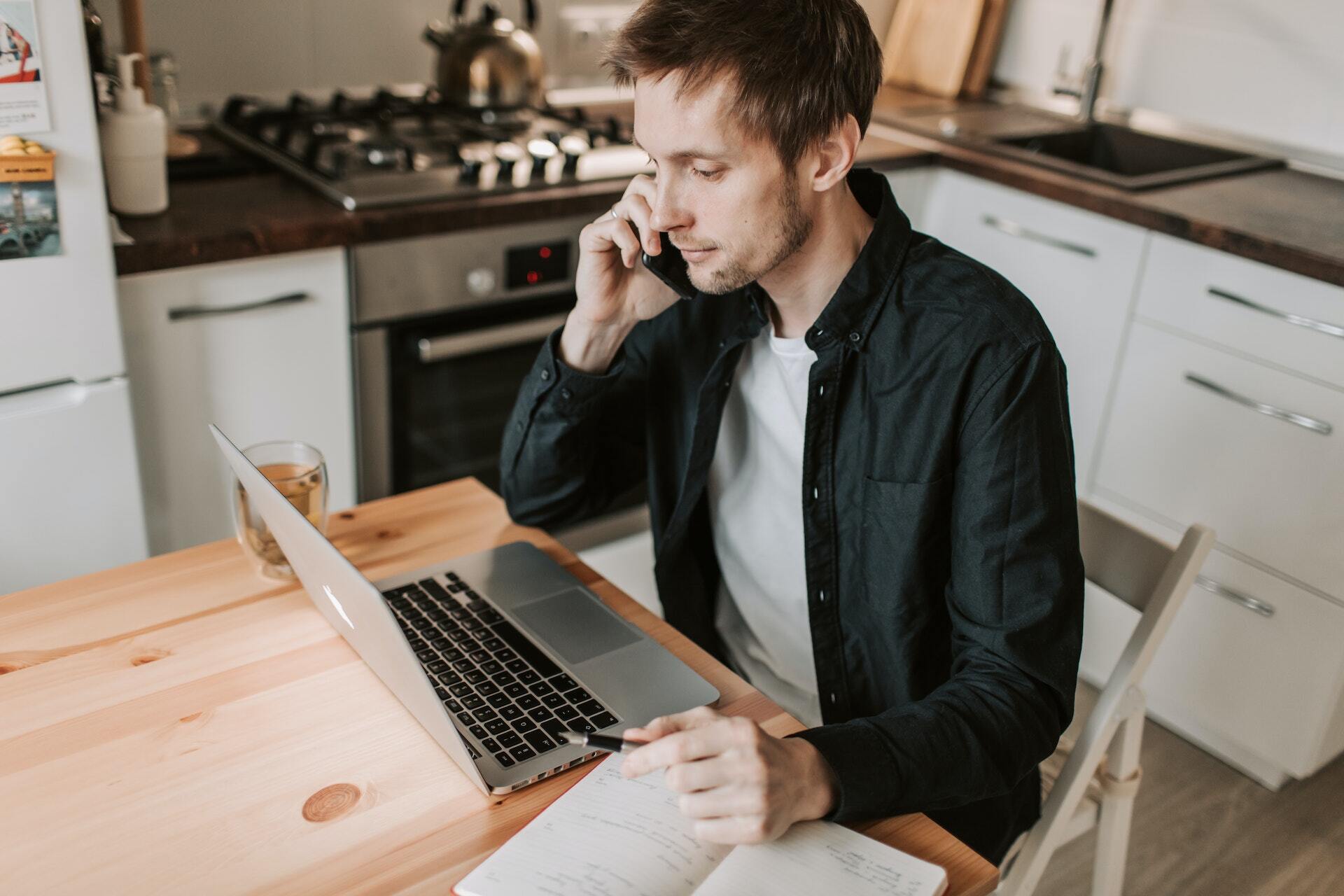 How to avoid letting your workers slip thru your fingers 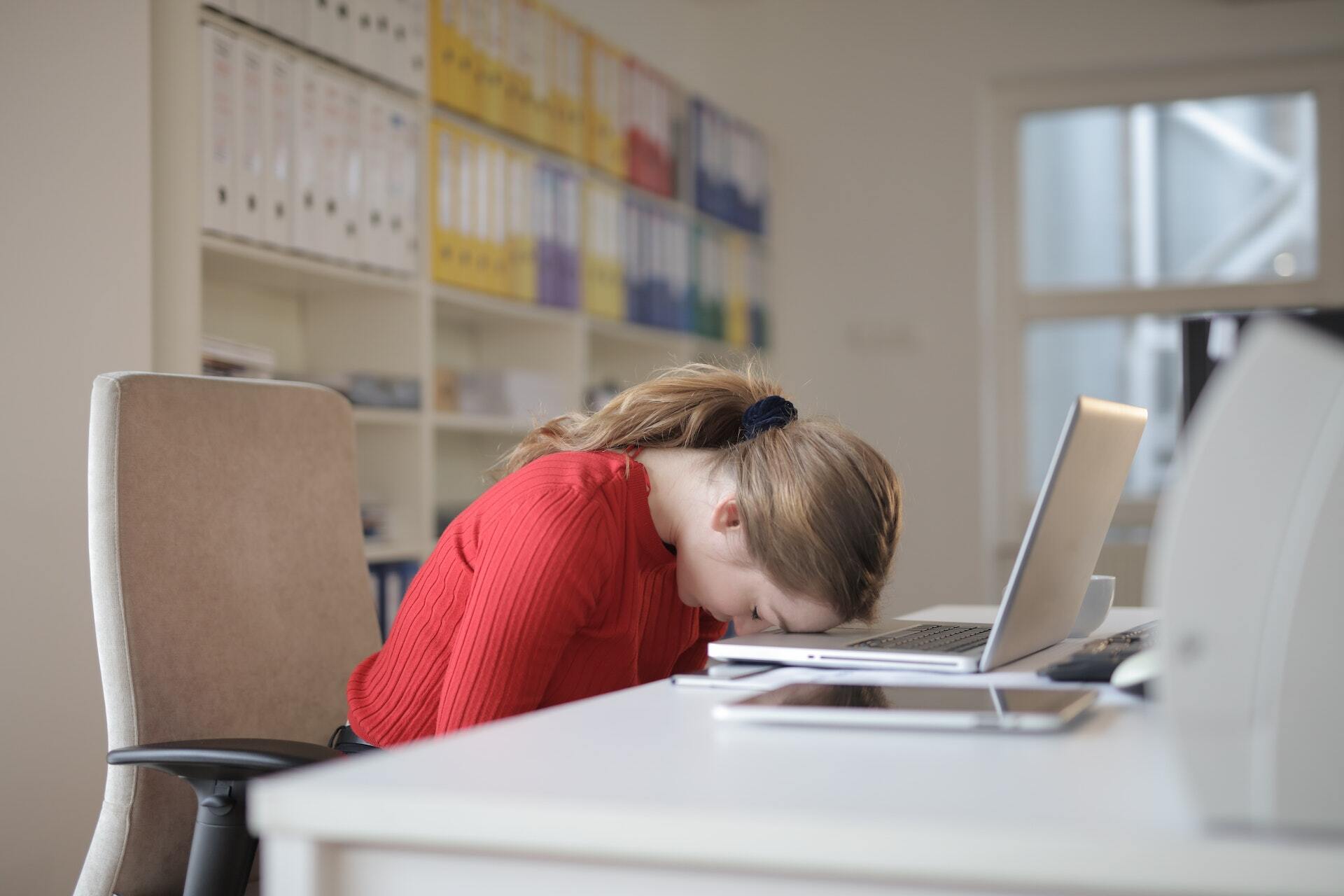 Signs That You Are Experiencing Burnout